From impossible to possible, from possible to easy, from easy to elegant. – Dr Moshe Feldenkrais

Move with Ease with the Feldenkrais® Method

The Feldenkrais Method can help you put a spring back in your step. It’s for anyone who wants to tap into their natural ability to move easily – especially if you want your body to work well as you get older.

If you spend a lot of time at a computer, playing with grandchildren, doing sport or music, Feldenkrais® can help you do it with less effort and more enjoyment.

The best way to try Feldenkrais® is to go along to a class. Rupert Watson takes classes and individual lessons in Wellington, the Wairarapa and Gisborne.

In the mid-90s I got into a whole range of ways to develop and improve my performance – Iyengar yoga, studio pilates, Alexander Technique, Hellerwork, meditation, Chi Qong. Then I found a Feldenkrais class and it knocked the rest for six. While completely different from all the others Feldenkrais delivers what is best about all of them, and it is so accessible, affordable and easy. I was hooked. Feldenkrais rules! 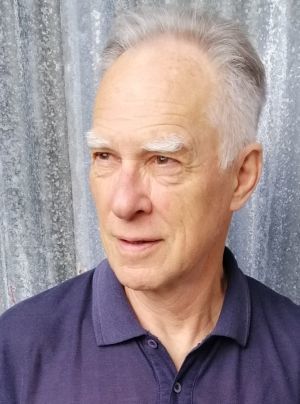